Hashir Aazh and Brian Moore discussed the process of distinguishing hyperacusis-related distress from the distress caused by other psychological disorders for people who have hyperacusis, using self-report psychological questionnaires and in-depth interviews. The first task is to screen for any co-morbid psychological disorders, as these seem to be highly prevalent among patients with hyperacusis (Aazh & Moore 2017b). The following questionnaires were assessed for their acceptability and personal relevance to patients with tinnitus and/or hyperacusis (n = 150): Generalized Anxiety Disorder (GAD-7), short Health Anxiety Inventory (sHAI), Mini-Social Phobia Inventory (Mini-SPIN), Obsessive Compulsive Inventory-Revised (OCI-R), Panic Disorder Severity Scale-Self Report (PDSS-SR), Patient Health Questionnaire (PHQ-9), and Penn State Worry Questionnaire-Abbreviated version (PSWQ-A) (Aazh & Moore 2017b). All questionnaires except the PDSS-SR were rated as relevant and recommended for use. There were significant relationships between hyperacusis handicap and responses on the PHQ-9, SHAI, Mini-SPIN, PDSS-SR and PSWQ (Aazh & Moore 2017b). The relative risk ratio of abnormal scores on the PHQ-9, SHAI, MiniSPIN, PDSS-SR and PSWQ increased by factors of 2.7 (95%CI: 1.04-7.13), 4.05 (95%CI: 1.59-10.3), 3.4 (95% CI: 1.4-8.09), 4.4 (95%CI: 1.5-12.8) and 2.5 (95%CI: 1.2-7.3), respectively, for patients with HQ scores above 26 relative to scores for those with scores below 26 (Aazh & Moore 2017b). 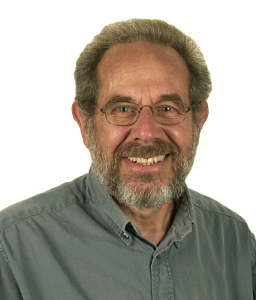 The use of these questionnaires can help audiologists to screen for underlying psychological disorders in patients with hyperacusis and make appropriate onward referral to mental health services. In addition, abnormal scores on these questionnaires highlight the possible effect of the underlying psychological condition on a patient’s experience of sound intolerance, which can help the audiologist when they conduct in-depth interviews to explore hyperacusis-related distress.

Abnormal scores on the psychological questionnaires do not necessarily mean that the patient would not benefit from audiologist-delivered CBT for their hyperacusis. Hashir Aazh proposed that in-depth interviews should be used to explore the patient’s experience, behavior, emotions and perceptions (Green & Thorogood 2009). During such interviews, patients are encouraged to talk about a typical day (e.g., tell me a bit more about how your hyperacusis affects your activities and/or mood on a typical day?). Throughout, the principle of guided discovery (Todd & Freshwater 1999) is employed, in that the patient makes discoveries guided by careful questioning from the clinician. CBT for hyperacusis is only needed if the patient experiences current hyperacusis-related distress, in the other words if their day-to-day activities or mood are affected due to their sound intolerance. Hashir Aazh reported that 68.5% (124/181) of patients with abnormal scores on the HQ and/or tinnitus handicap inventory (THI) (in the case of co morbid tinnitus) presented with tinnitus- and/or hyperacusis-related distress. For 31.5% patients (57/181) there was no current tinnitus and/or hyperacusis-related distress. For 17 out of 57 patients it was agreed that the emotional disturbances they were experiencing did not seem to be related to their tinnitus and/or hyperacusis and were more likely to be related to an underlying psychological disorder. Hence, they were referred for further psychological evaluations and treatment (when needed). 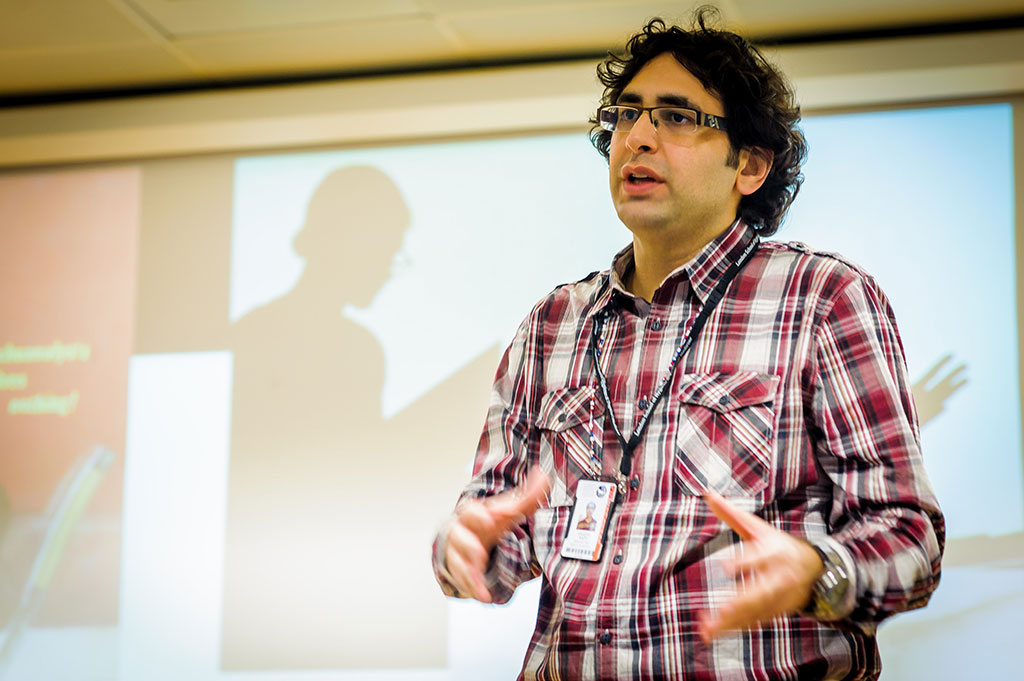 Hashir Aazh discussed a case study of a patient who was referred for hyperacusis management for whom the in-depth interview revealed that the main reason for the distress she was experiencing was her symptoms of psychosis and visual hallucinations, which she felt were more likely to happen in noisy situations. The conclusion was that although she was experiencing intolerance to sound, the root cause of the problem was not hyperacusis. Hence, she was referred to the Early Intervention in Psychosis Service. Brian Moore and Hashir Aazh discussed the mechanisms by which depressive symptoms can develop for patients with hyperacusis. Data were gathered from the records of 620 consecutive patients who sought help concerning their tinnitus or hyperacusis from an audiology clinic in the UK. One third of the patients had borderline abnormal or abnormal scores on the depression subscale of the hospital anxiety and depression scale (HADS-D). Mediation analyses, which attempts to infer the likely path of influence of one variable upon another, showed that the small influence of ULLs on HADS-D scores was fully mediated by hyperacusis handicap and anxiety (Aazh & Moore 2017a). Therefore, the mechanism that produces depression in patients with hyperacusis does not seem to be explained by reduced ULLs. Future research should focus on factors that might lead to depression for patients with hyperacusis.

Factors Associated with Depression in Patients with Tinnitus and Hyperacusis.

Usefulness of self-report questionnaires for psychological assessment of patients with tinnitus and hyperacusis and patients’ views of the questionnaires.